“Make a short movie based around a Maryland myth or legend for a chance to be included in the horror anthology!” 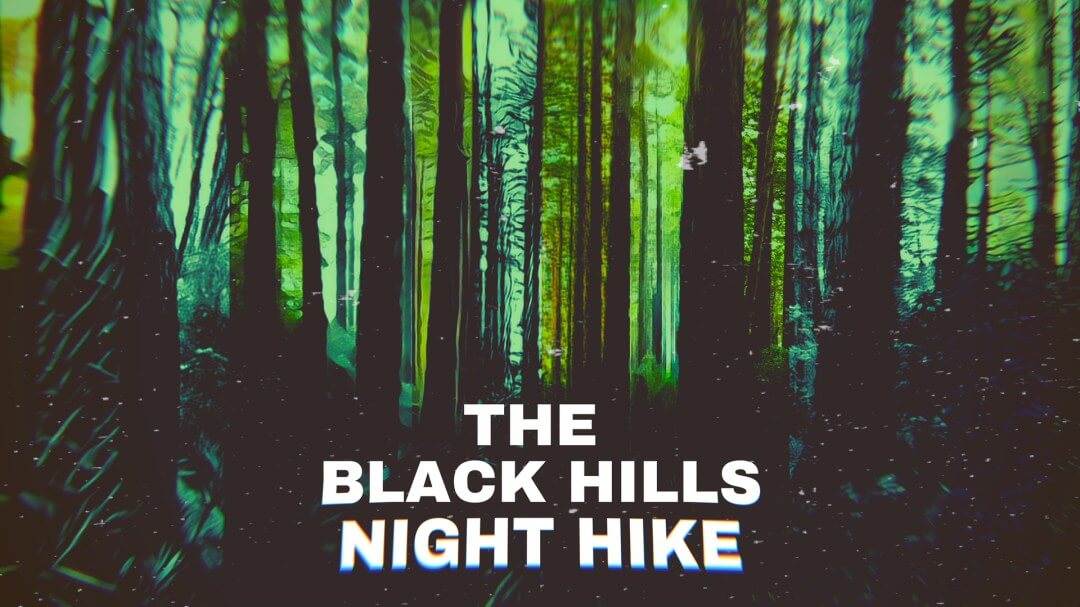 Star Wipe Films breaks into the horror genre! We’ve jumped onto the anthology project spearheaded by the 72Fest’s creative team: The Black Hills Night Hike. This contest gave filmmakers three months to make a short film, based on a local Maryland myth or legend. The strongest entries will be featured in a horror film anthology, to be sent to festivals and distributors upon completion. We have completed our production phase and have dived deep into editing and visual effects. 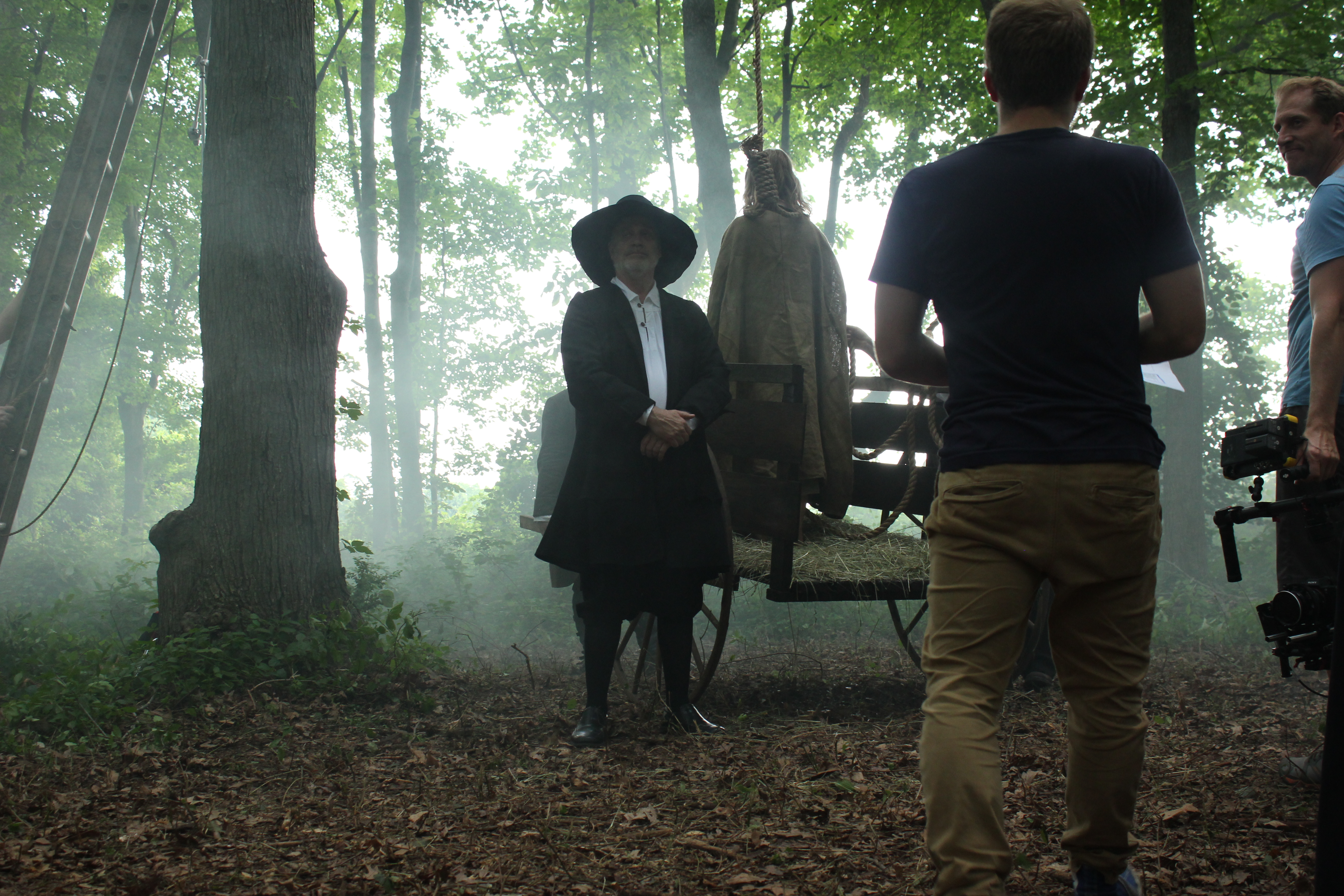 Stay tuned as this project reaches it’s conclusion and we – hopefully! – make it into the final feature film.