With 10+ years of enthusiasm, 15+ completed films, award-winning talent, and a screening at the Festival de Cannes, Star Wipe Films is an accomplished, close-knit team, producing high-quality and engaging films.

Since Star Wipe began in 2003, we have crafted an extensive film collection, won countless awards and honors from TIVA-DC, the 48 Hour Film Project (DC and Baltimore), the Telly Awards, the 29 Days Later Film Project, and more.

Our films have screened and earned trophies at film festivals across the US and internationally, including CIMM Fest, Clean Shorts, West Chester, Monmouth, StoneFair International Film Festival, Boomtown, Love Your Shorts, Wasteland, Sacramento Film & Music Festival, Desert Rocks Film and Music Event, and the Jerome Film & Music Festival, where we premiered our short film Apocalypse Rock.  One of our biggest honors was landing  a spot at the Cannes International Film Festival Short Film Corner for our film, Welcome to the Neighborhood.

We love filmmaking on both scales; larger, independent projects and participating in our local film competitions.  We’ve celebrated repeated successes with Frederick, Maryland’s 72 Film Fest, from which we took home awards for Best Professional Film and Best Cinematography in 2017, Best Acting in 2018, and Best Costume, Writing, Pro, and Best of Fest in 2019. 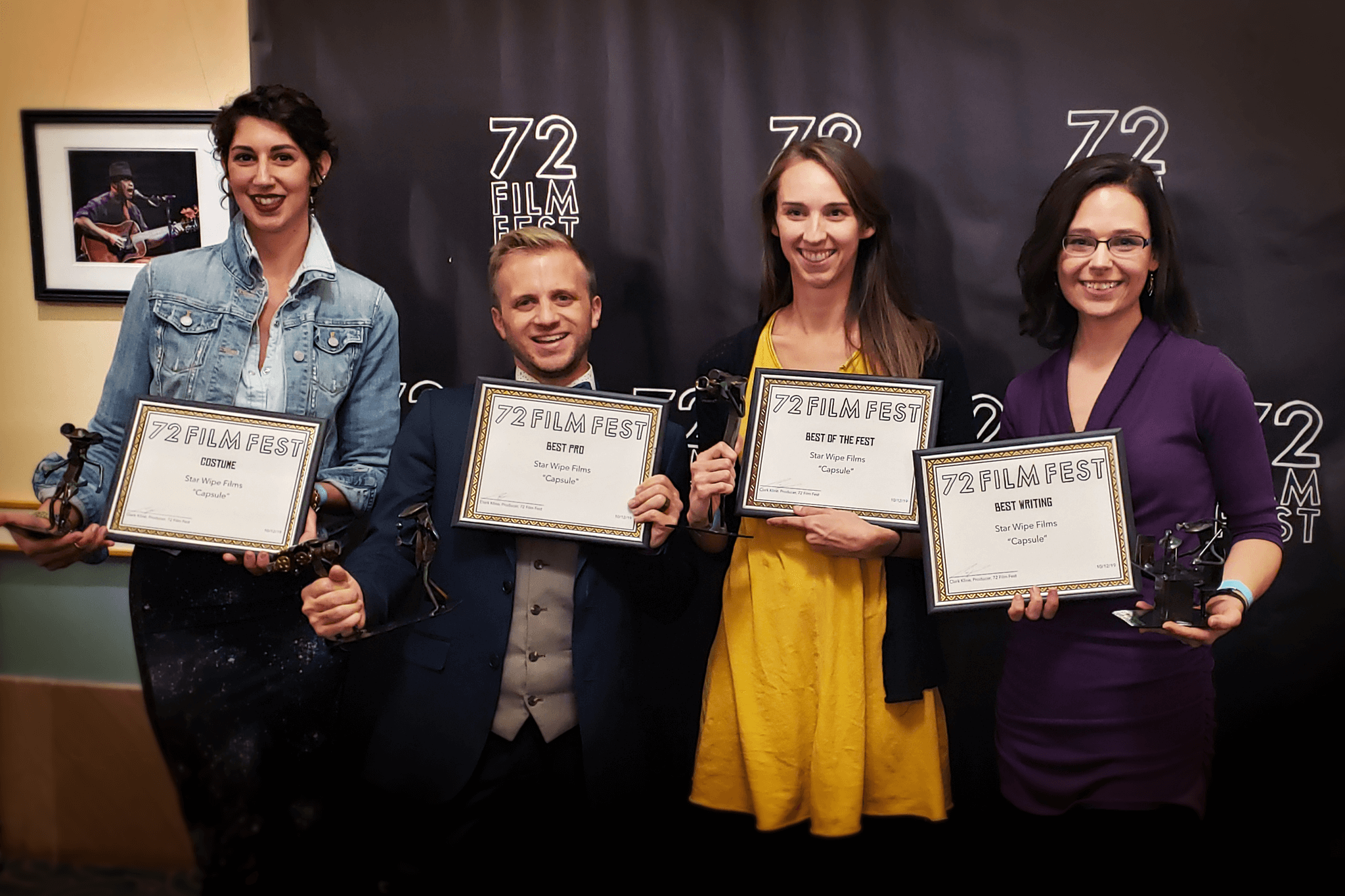 Star Wipe Films represents the entertainment division of DUO Media Productions and we have developed a reputation as one of the standout teams in the area.

Many come to the screenings just to see our films and we love to hear, “Hey, Star Wipe is here!” 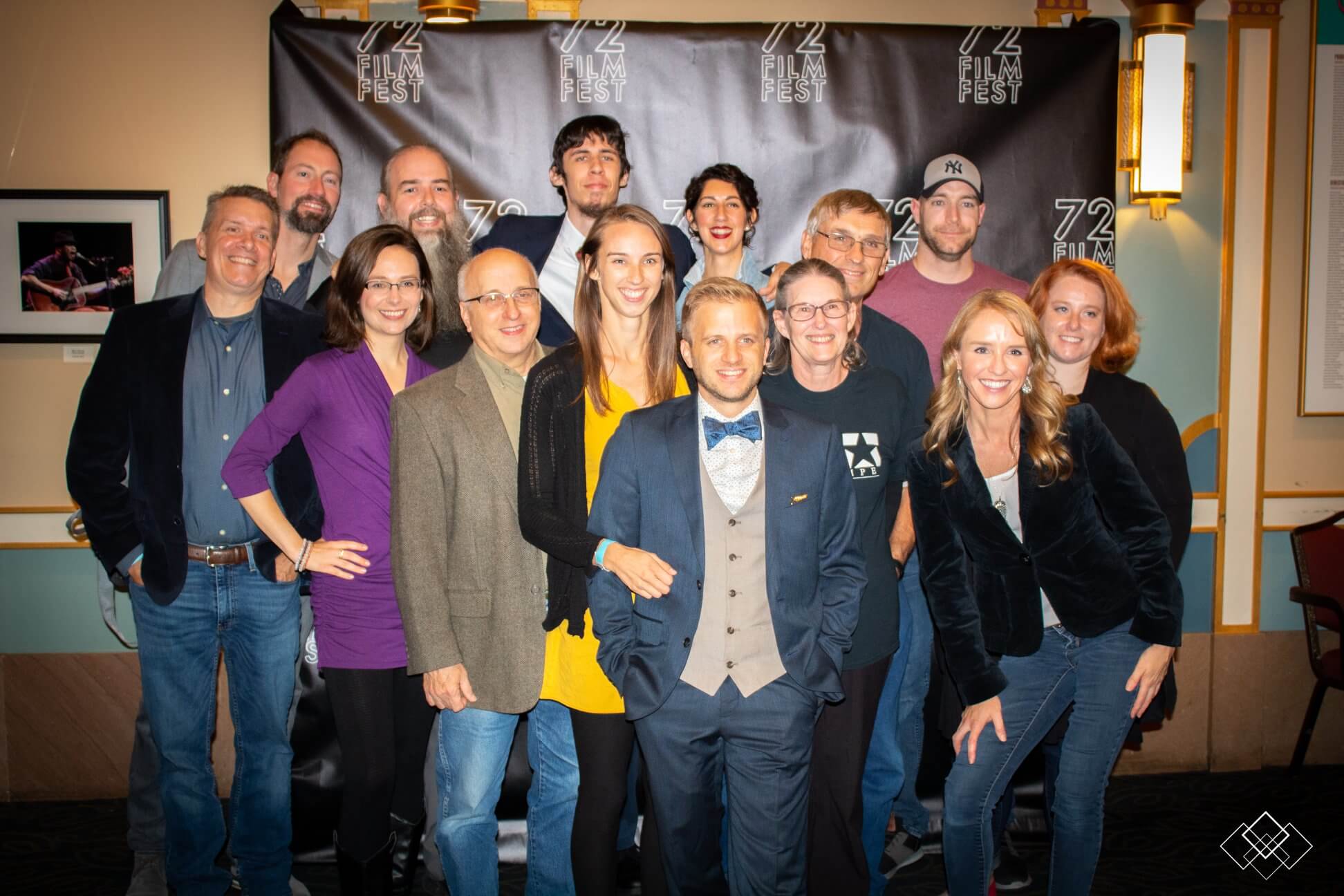