Apocalypse Rock is currently making the film festival circuit.  So far, it has been very well received, racking up great feedback and winning awards!  Some of those awards include:

Most recently, we headed north for the West Chester Film Festival in April, where Apocalypse Rock was nominated – and won! – Best Comedy.  We also nearly snagged the H. Paul Fitzpatrick People’s Choice Award as runner-up by the closest margin of votes in the entire twelve-year history of the festival.  Check out the other award winners here. 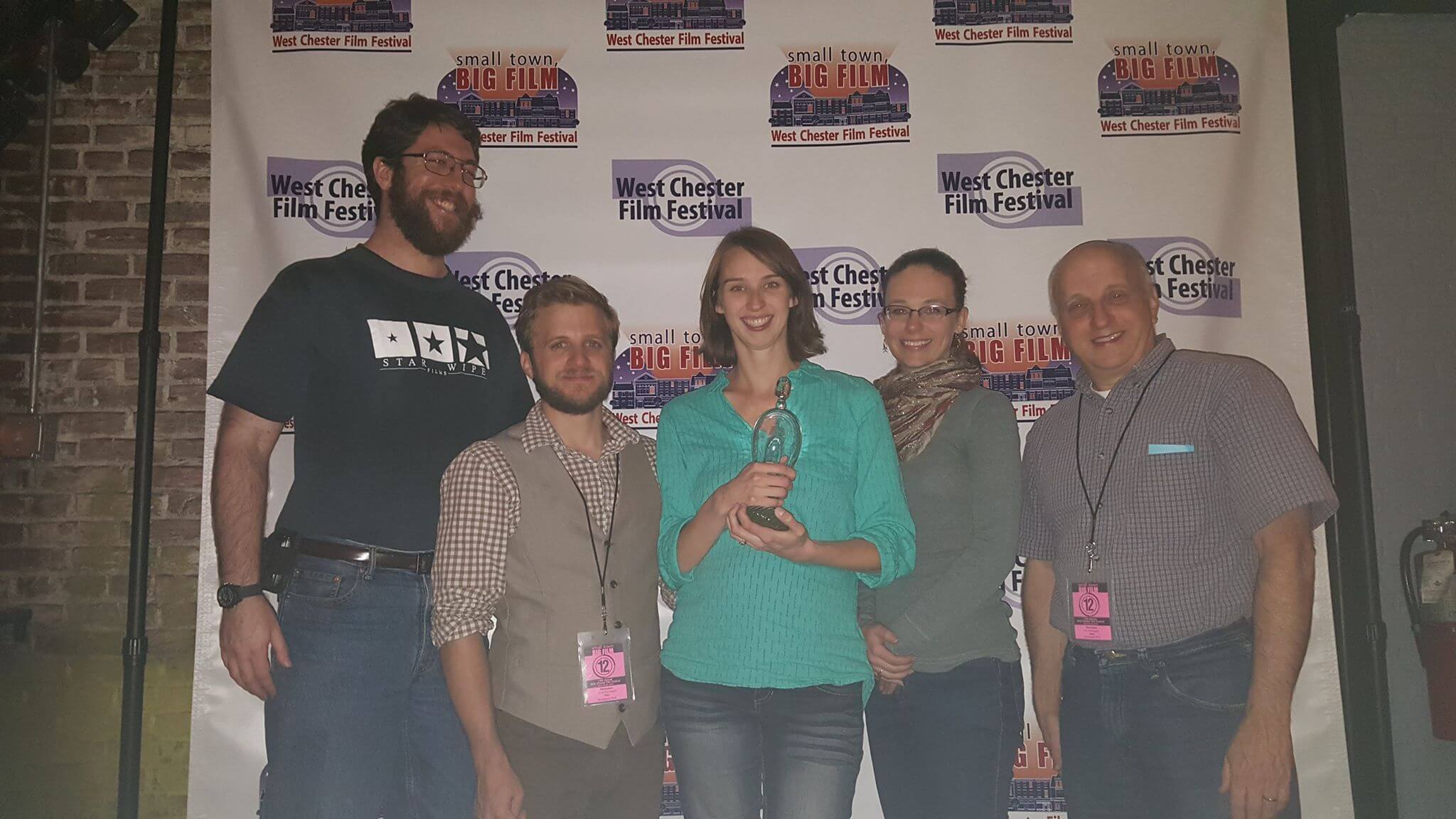 We keep receiving so much positive feedback from the film and making great new contacts.  In particular, Vishwas (The Visit) and Connor Gabe (Snap Shot), both of whom we met in West Chester, joined us the following weekend for the DC 48 Hour Film Project.  We were delighted, as well, to be joined this year by Star Wipe veteran, Allie McFadden (Distilled, Welcome to the Neighborhood, Denouement). 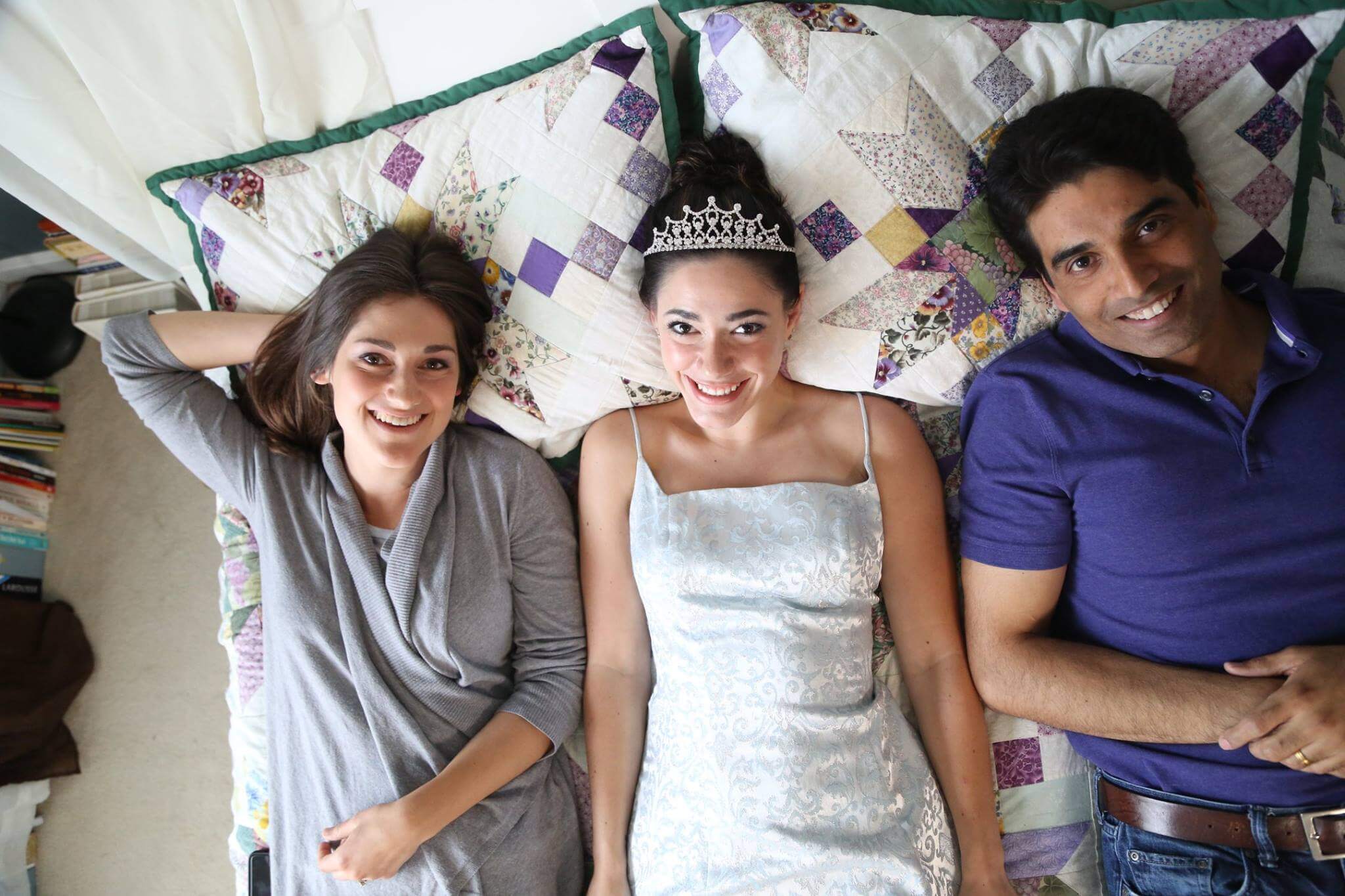 We came in with a small, but strong team this year; wish us luck in making “The Best of the Fest”!