As October arrived, it brought with it the annual Frederick 72 Film Fest.  After a wonderfully creative experience last year (with our film SOPHIA), we entered the film race again.  Watch our finished film below: FREE CLIMB.

This year’s theme was Fears and Superstitions and our team drew the fear of high places.  Taking advantage of the additional day (compared to the 48Hr Film Project), we devoted the earliest phase of production to location scouting; we trekked up Sugarloaf Mountain and found the absolute perfect place!  There, we wound up recording a majority of the film, creating a perilous mountain climb.

We teamed up with Amanda Shafer, with whom we first worked on our Black Hills Night Hike project, Vishwas, with whom we’ve now collaborated on several Star Wipe projects (including Once Upon A Bedroom, and last year’s Sophia), and they both went the distance yet again, scaling rock faces and braving the wilderness.

They were both fantastic to work with, as always, and Amanda delivered an especially amazing performance, conveying a total sense of isolation and fear.  In fact, the performances gained Star Wipe an award for Best Acting! 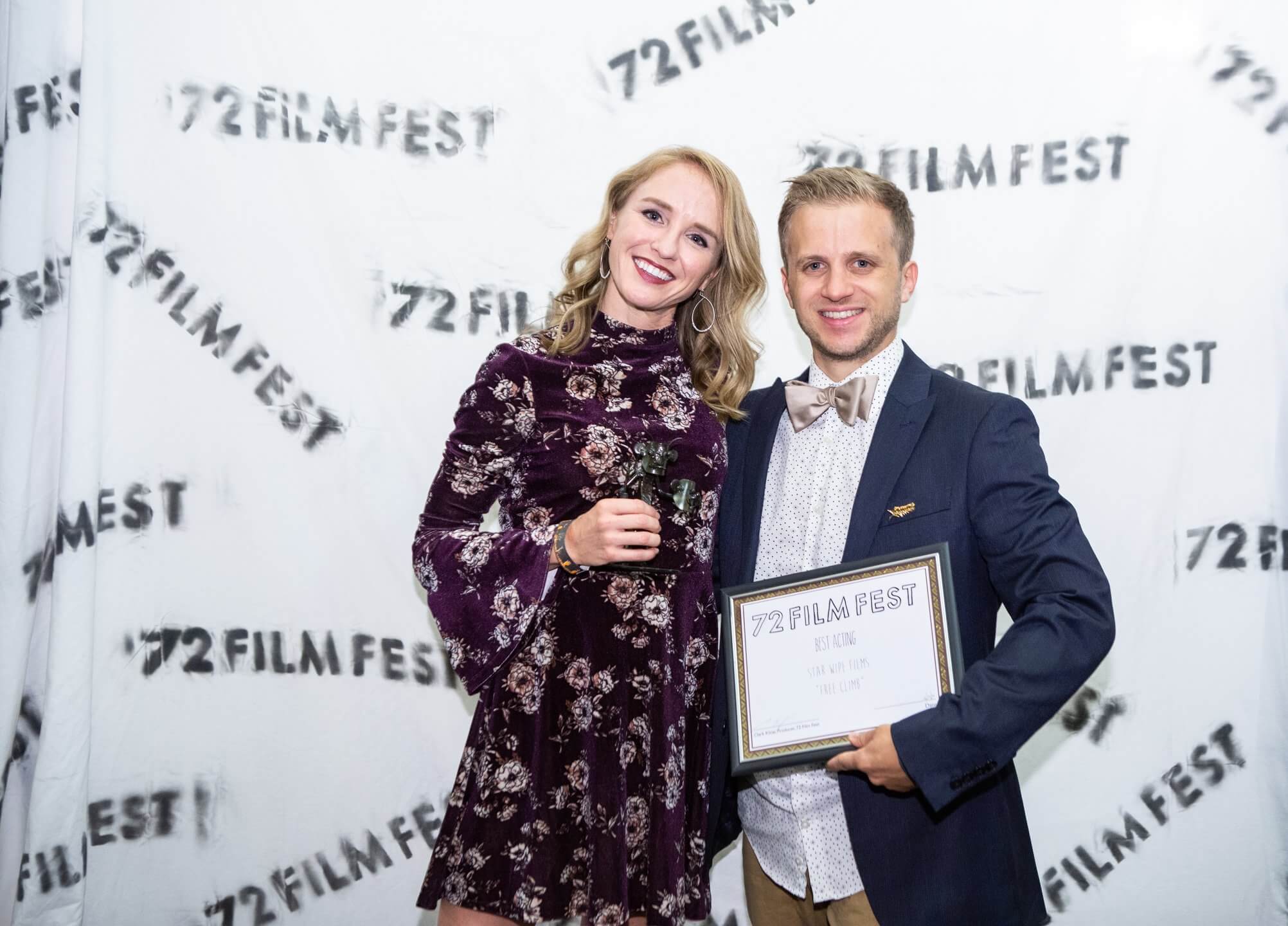 We were also nominated for Best of the Fest, Best Pro Film, Best Editing, and Best Cinematography. 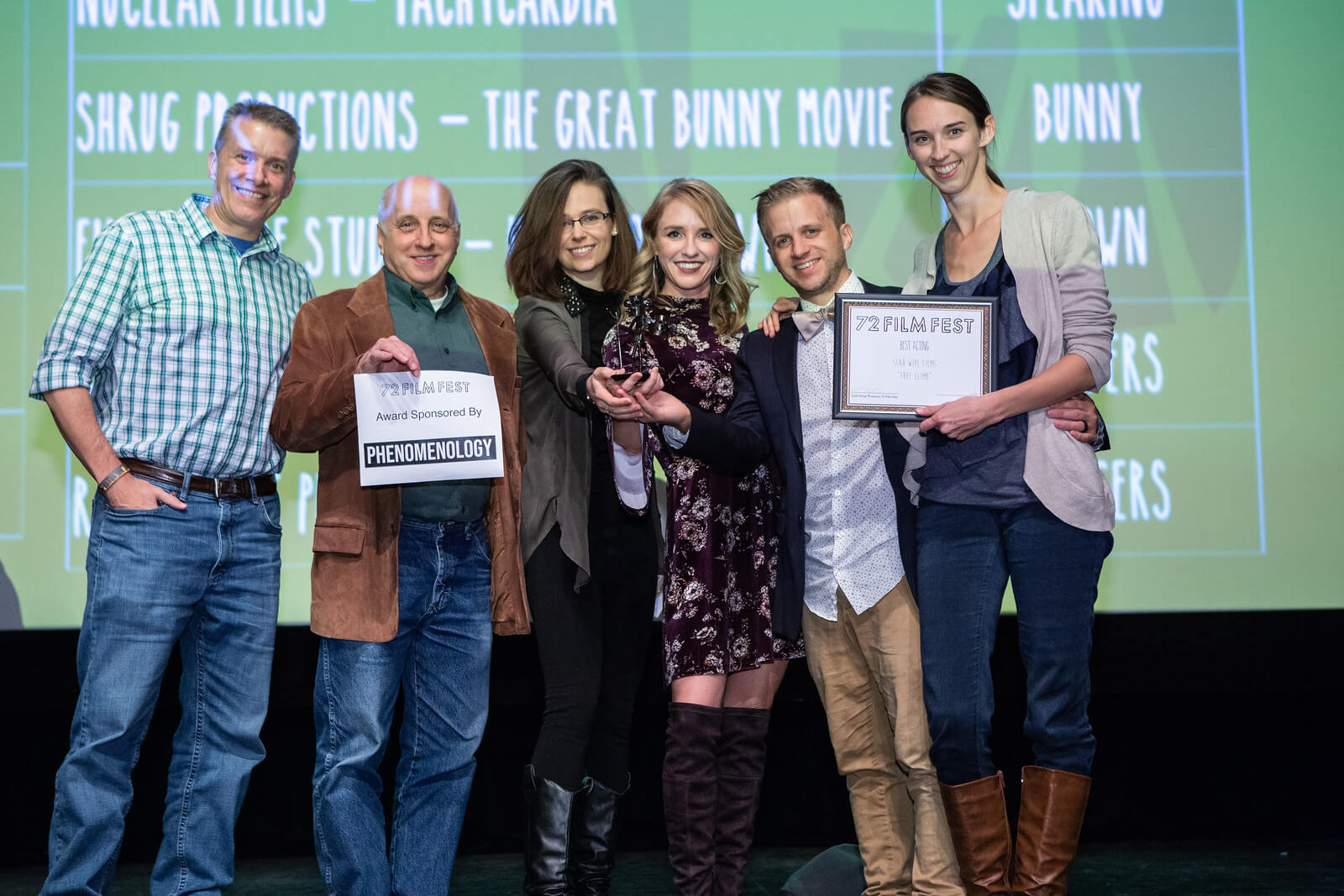 Check out some highlights from the production phase:

We are already so excited to see what next year’s 72 Fest has in store.